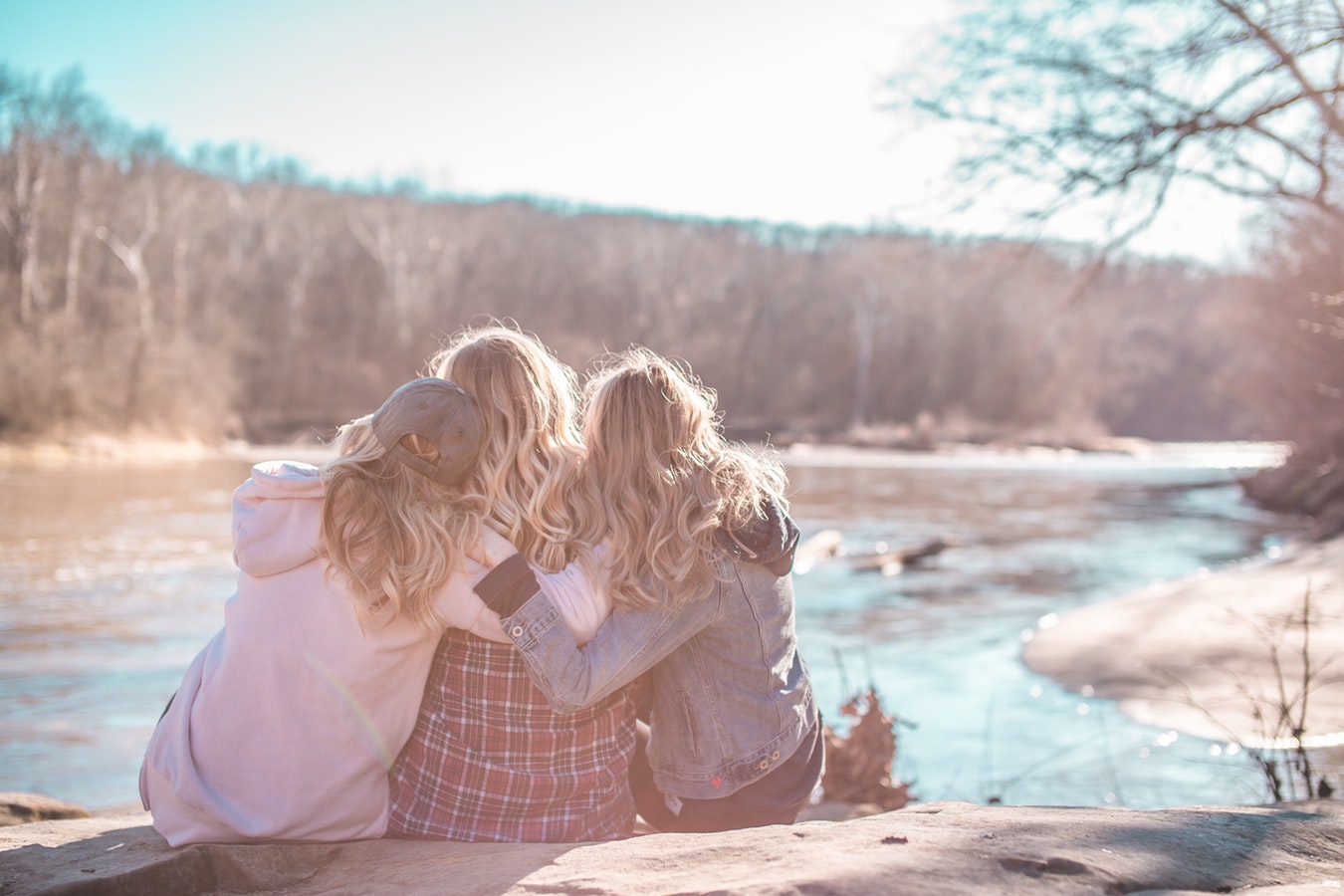 My friend once got booted from a friend group because she didn’t have Asahi tennis shoes.

The story is laughable now, but when it happened in 7th grade, it crushed her. She’d worked so hard to get “in” with the right girls, and between her need for their approval and a lack of designer clothes, she was an easy target to pick on.

Her turning point came at school one day as her friends talked about her. Finally wising up, she looked around for new company. She spotted two girls sitting on a wall nearby, and though she didn’t know them well, they’d always been kind so she walked toward them. Immediately they embraced her and soon became the best of friends.

My friend found her happy ending for one big reason: she was friendly beyond her friend group. She didn’t paint herself into a corner by only being kind to a select group of girls. Girls often make this mistake as they find their people and form their squads. They get so tight with their inner circle they shut out everyone else, and when their circle hurts them or when changes happen, they have no where to go. Peers aren’t quick to embrace them because they burned too many bridges.