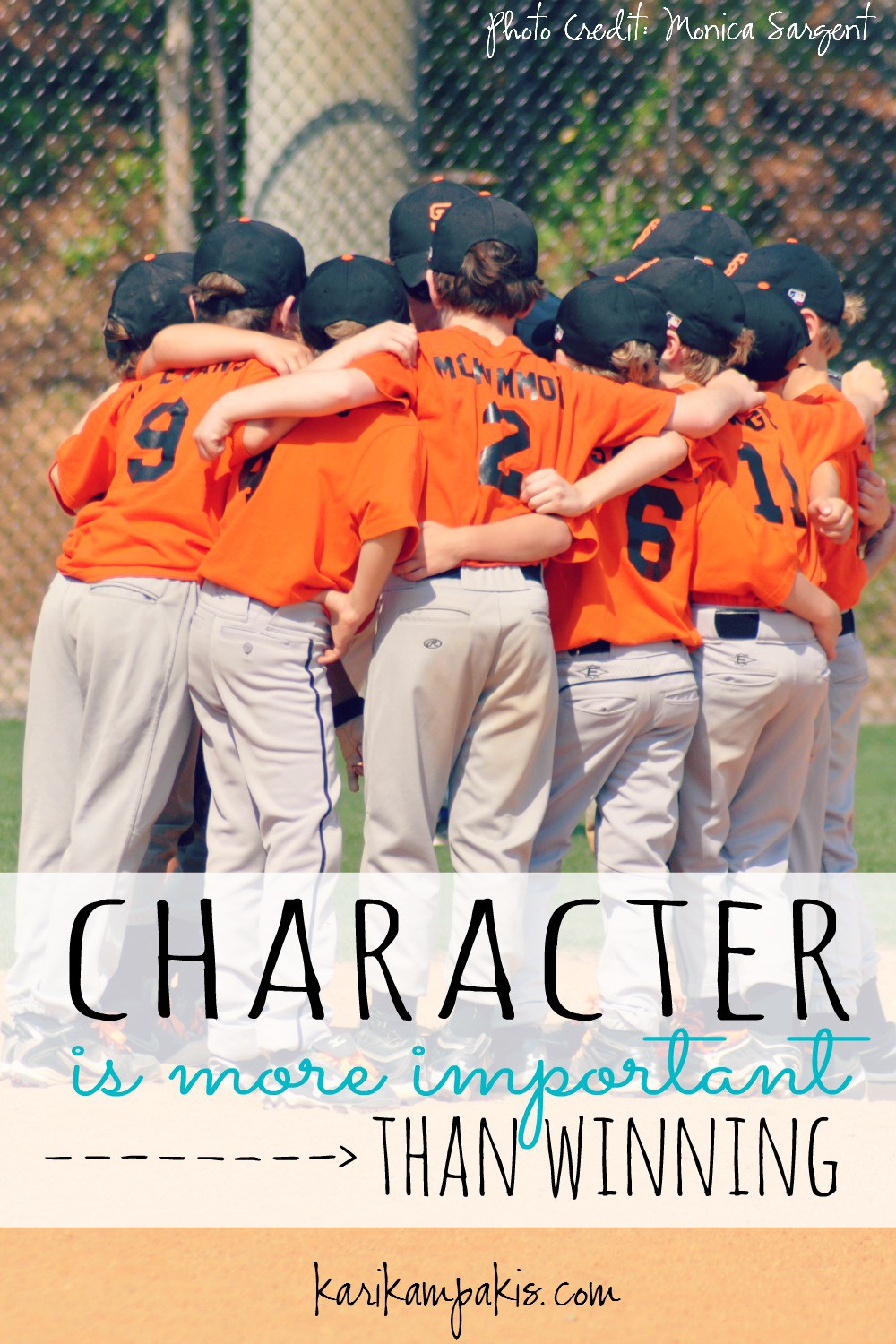 The umpire asked Michael if he’d caught the ball. 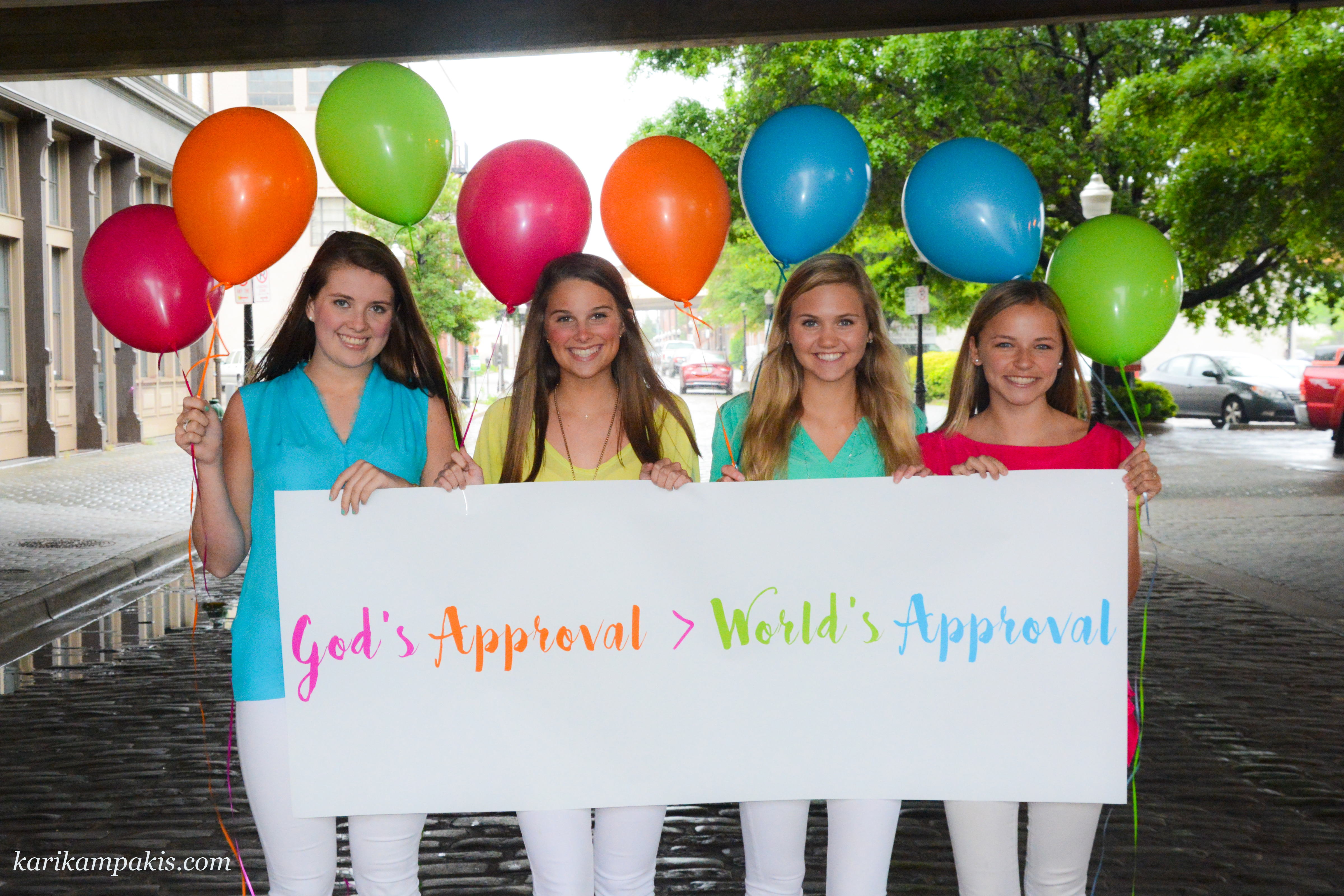 For about a year now, I’ve been pouring myself into a project that is near and dear to my heart.

And I’m thrilled to finally announce that this project is a second book with Thomas Nelson that releases this fall and will be available everywhere books are sold!

The book is called Liked: Whose Approval Are You Living For?and the official release date is November 15, 2016. Like my first book,

Liked: Whose Approval Are You Living For?and the official release date is November 15, 2016. Like my first book,