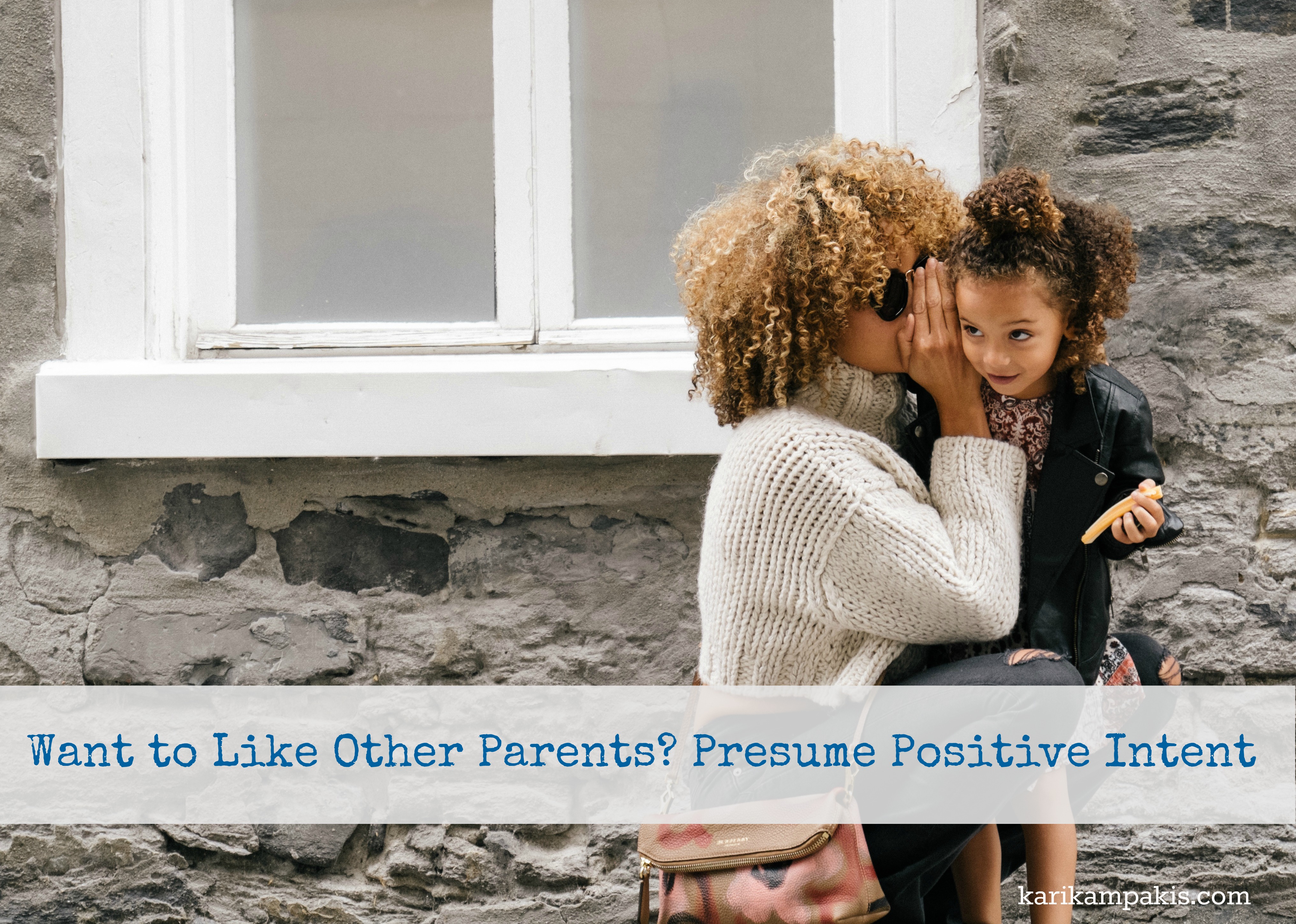 It happened when my daughter was 9, and I knew immediately by the look on her face that something was wrong.

While the kids around her were all smiling and running – thrilled that school had ended early – she was trudging toward me with her shoulders slumped and a defeated expression. 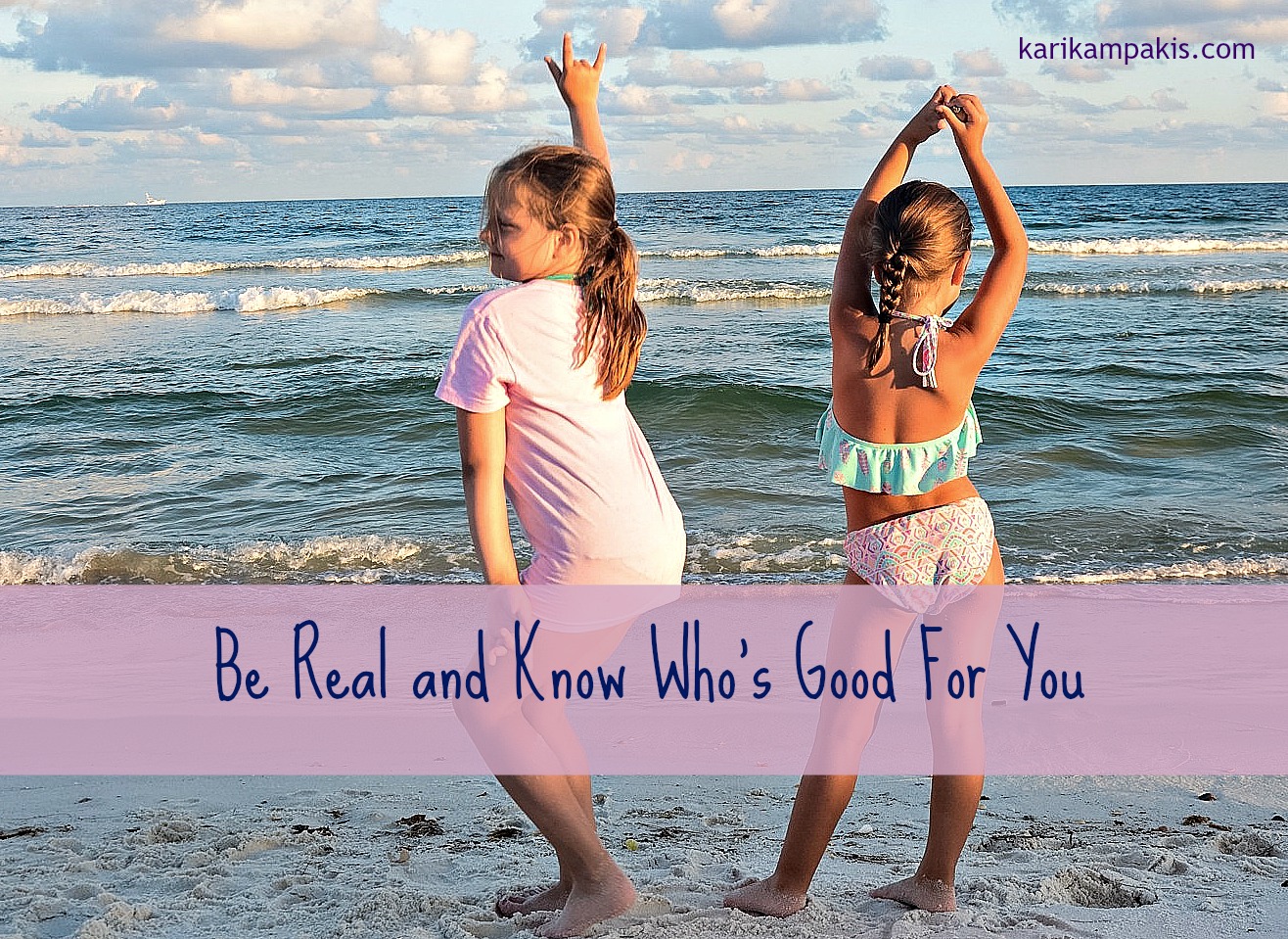 I’ve never been a fan of pretense. Even as a little girl, if I sensed that a person was acting fake or a little hoity-toity for my taste, it made me want to run the other way.

I suppose that’s why I’m glad for the cultural shift in recent years where being “real” is a popular idea. Words like transparency, vulnerability, authenticity, and truth telling have gained buzz, and while pretension is still alive and kicking (thanks to social media,