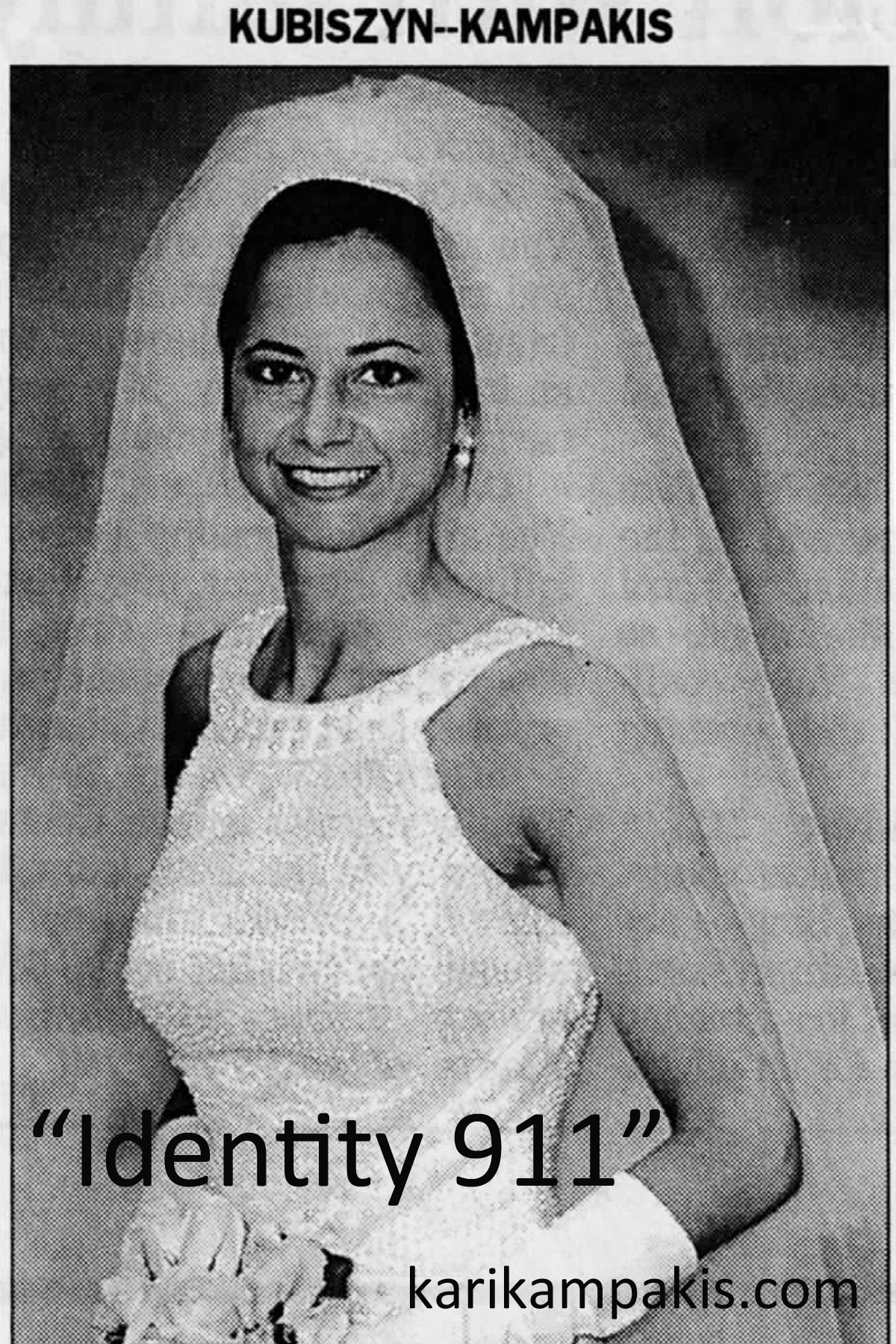 When I got married, I went from being called Kari Kubiszyn to being called Kari Kampakis. Transitioning from one odd name to another was easy. Figuring out who this new person was, however, launched an identity crisis that I didn’t expect.

I was thrilled to finally live in the same city as Harry, but moving to Huntsville from Birmingham meant leaving my friends, my family, and a job I adored. In Birmingham everything clicked for me, but in Huntsville I couldn’t catch a groove,