My daughter, at the ripe old age of 11, stared at her reflection in the mirror as I helped her prepare for an event.

Out of the blue, she started critiquing herself. Naming and nitpicking every flaw she didn’t like. It broke my heart to hear this, but when I interrupted, telling her how beautiful she is, she got defensive and annoyed. No compliment could change her mind, and the more I talked the more irritated she became.

That’s when I realized my daughter has an internal battle she’ll wrestle with like almost every female I know. She has a critic in her head that will sometimes cloud her thinking and distort her self-image. My instinct was to save her, to keep spurting affirmations and prove her analysis wrong, but since my talking made matters worse, I left it at this: 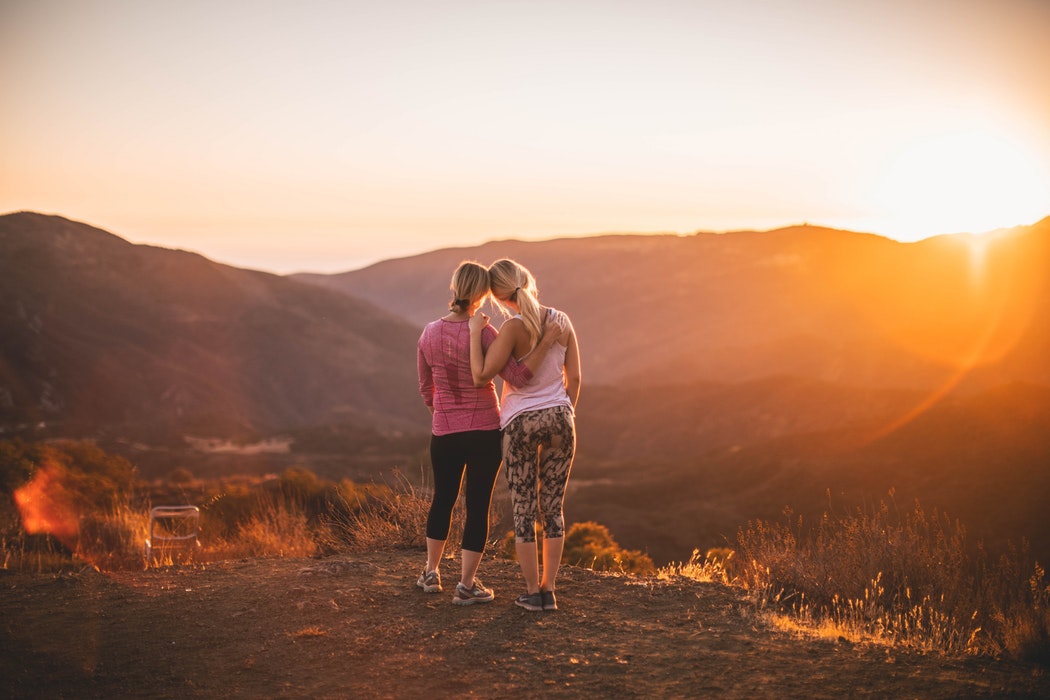 Wisdom that can really help them, based on my experiences and mistakes.

With my teenagers, however, I have realized that attention spans are limited. Particularly with “life lessons,” too much at once makes them tune out. Gone are the days where they will listen at length. At this stage I’m lucky to get 30 seconds of a life lesson in.

Apparently this is common. While talking with another mom about the need to abbreviate our speech, she admitted how her oldest daughter told her, “When I need advice, I like going to dad because he’s more concise.”

Ouch. (Did I mention how a sense of humor is a must while raising teens?) Reflecting on her daughter’s words, I realized how I do the same. Many of my friends do, too. We call our dads for counsel because they cut to the chase. They deliver 1 quotable remark – 1 statement to hang our hat on – and then move on in the conversation.

Consequently, I know grown women and men who can quote their fathers’ zingers from 20 or 30 years ago. A wise nugget with perfect timing stays forever etched in the brain. 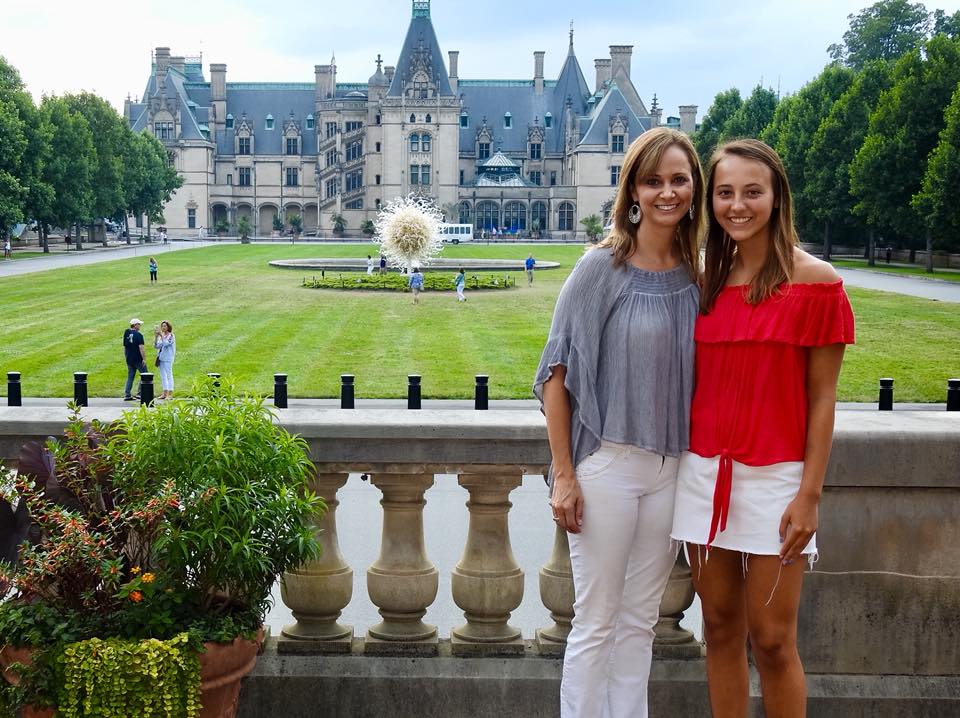 Years ago, as my firstborn turned 16, I had some breakdowns over the changes that life can bring.

It started on a summer trip to Asheville right before her birthday. I was taking her to Camp Hollymont, so we went early to enjoy the area and get one-on-one time.

We had the best weekend, complete with horseback riding, long walks, exploring The Biltmore, and seeing the Chihuly exhibit. On Saturday night, at a Spanish tapas restaurant downtown, I asked Ella how she felt about turning 16. Immediately her face lit up, and from the across the table she beamed at me, grinning from ear to ear.

Ella had said this before – I’m ready – and logistically it was true. She was driving well and had driven to Asheville. But in that moment, something inside me broke. All the worries, fears, and sadness I’ve been harboring about my daughters growing up suddenly came to surface, and all I could think about was what older moms told me when their kids left for college.

When it’s time for them to move out, they’re ready and so are you.

Camp Hollymont, so we went early to enjoy the area and get one-on-one time.

We had the best weekend, complete with horseback riding, long walks, exploring The Biltmore, and seeing the Chihuly exhibit. On Saturday night, at a Spanish tapas restaurant downtown, 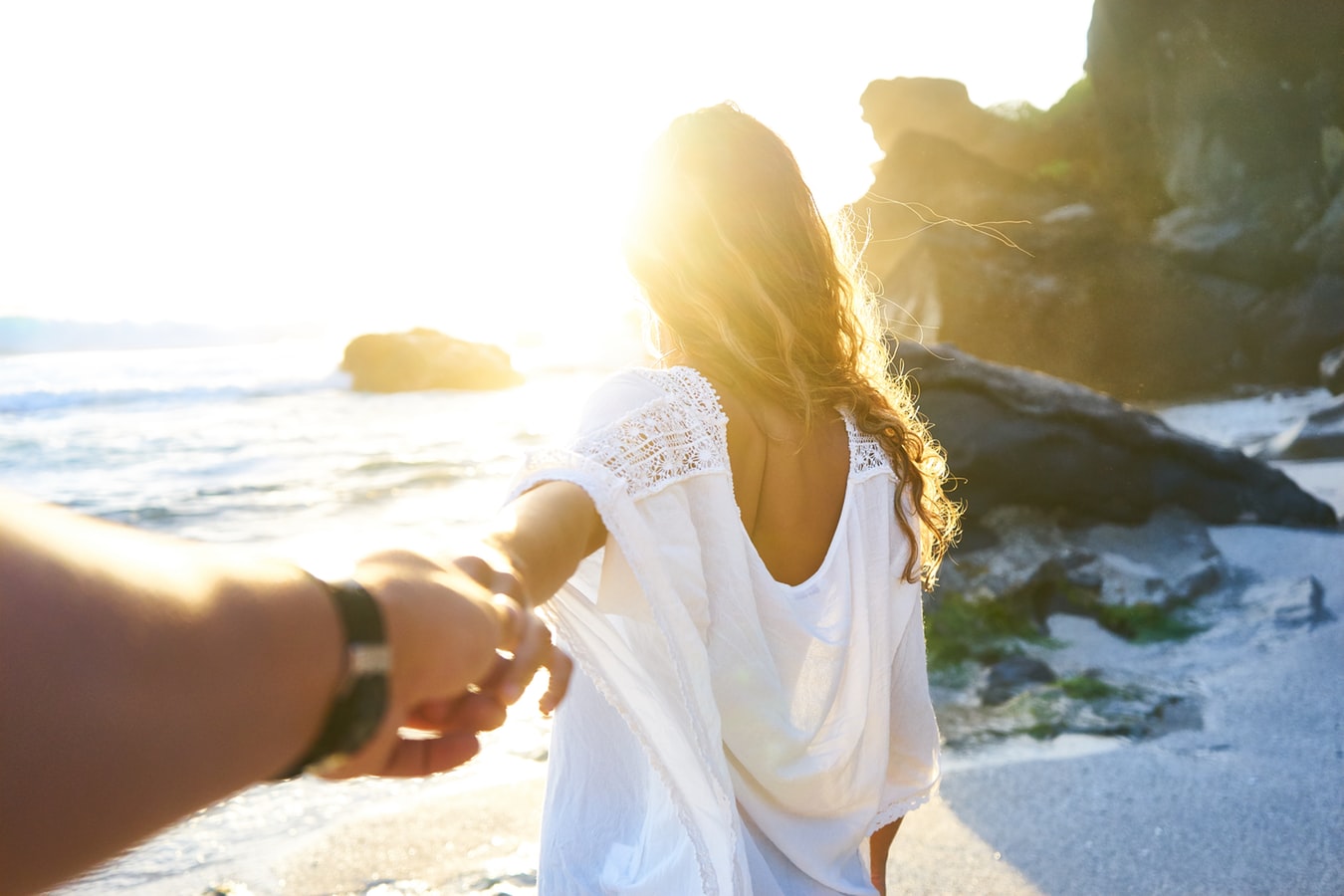 When I was in middle school, my boyfriend broke up with me.

I handled it maturely – by hanging up on him and calling my friend in a rage. You see, I’d wanted to break up with him, but with our school dance a week away, I was waiting so I’d have a date.

My only defense was stupidity. I had no clue how to relate to the opposite sex. Over the next 10 years, I learned by trial and error, and though it all worked out because I married a great guy, I look back and realize how I could have saved myself some grief and embarrassment had I been a little smarter upfront.

Here are 10 dating truths for girls to know in a culture that presents a very distorted view of how romance should be.