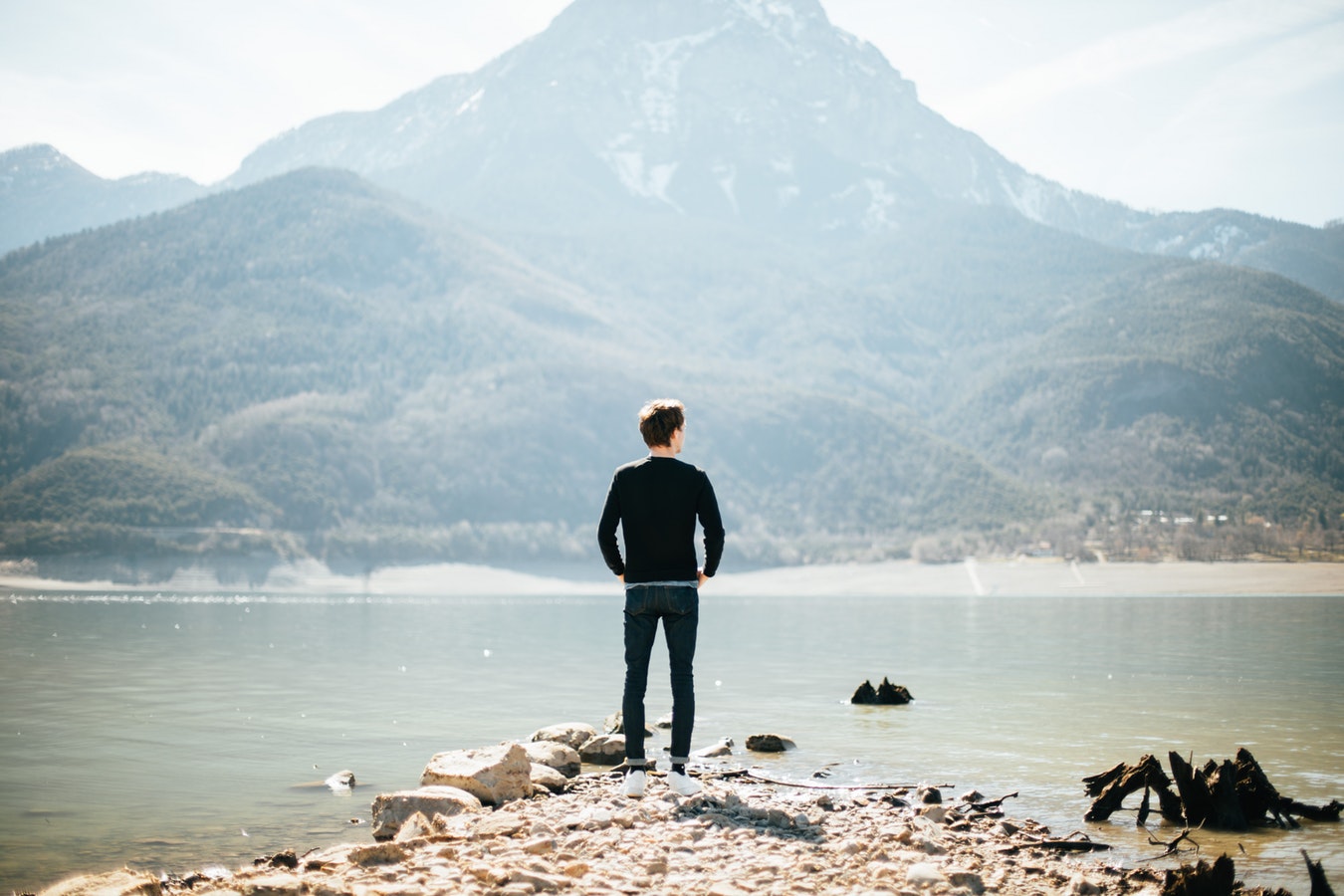 It takes a thousand good choices to get where you want to be in life.

Every choice has a consequence and creates a trajectory for your life that can launch in a meaningful direction or take you down dead-end roads.

In his best selling book Make Your Bed, Admiral William McRaven shares life lessons he learned during Navy Seal training. McRaven says if you think it’s hard to change the lives of 10 people – change their lives forever – you’re wrong, because he saw it happen every day in Iraq and Afghanistan through the choices people made.

He says the average American will meet 10,000 people in their lifetime, and if each of us change the lives of just 10 people, that could add up to big numbers.

The choice of a young Army officer to go left instead of right down a road in Baghdad, for instance, saved the driver and his squad of 10 soldiers from close-in ambush.

In Afghanistan, an officer sensed that something wasn’t right and made the choice to direct an infantry platoon away from a 500-pound IED, saving the lives of a dozen soldiers.