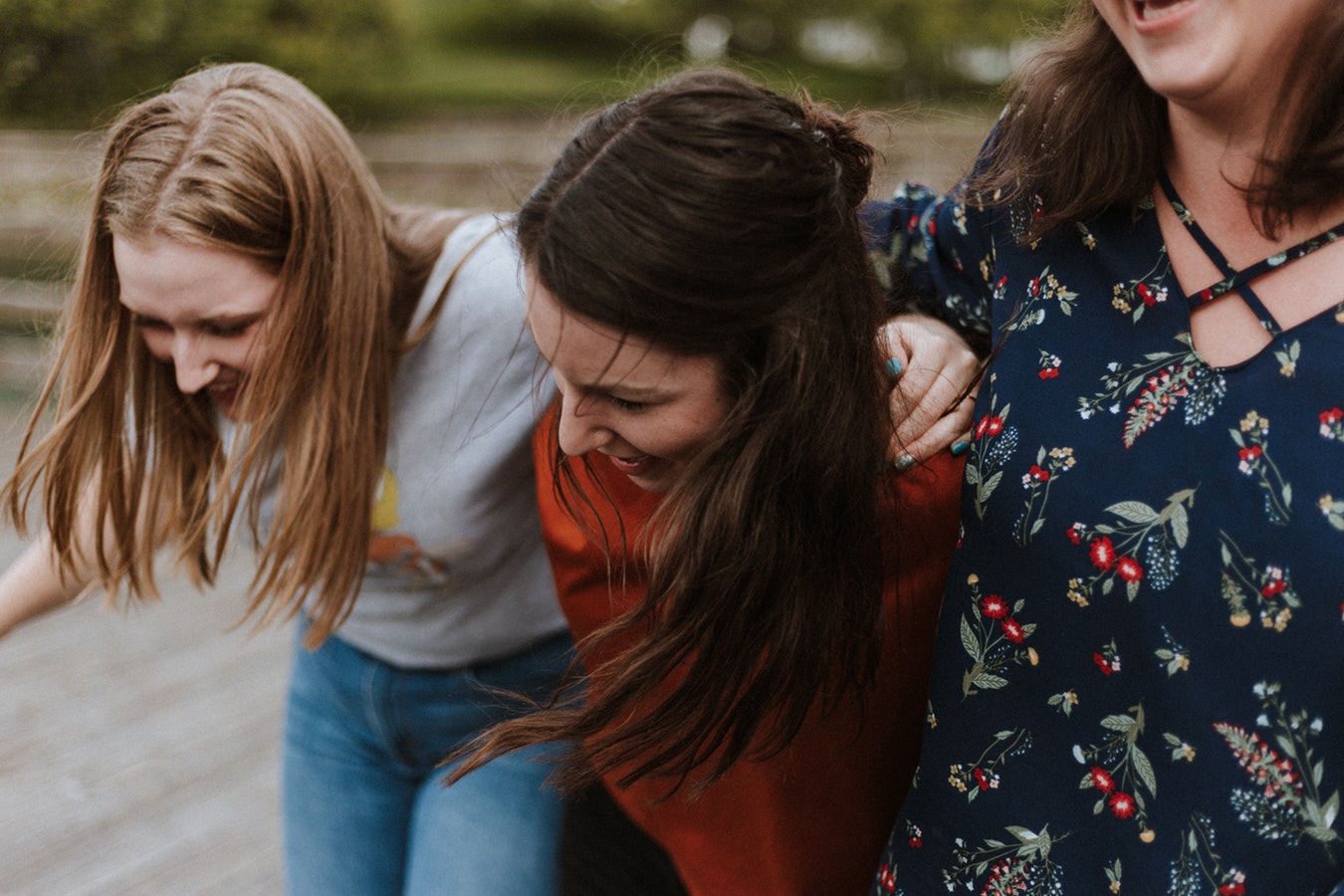 It was one of the meanest blog posts I’ve ever read – yet I found myself laughing.

Apparently I wasn’t alone because overnight, this blogger gained 20,000 Facebook followers. Many followers were people I knew, moms like me who were stressed out by the chaos of mid-December and craving comic relief.

The blogger’s timing was spot-on because she made us laugh about the quest to create “magical” holiday memories. Problem was, her sarcastic essay centered around another blogger’s article and her list of overachiever ideas for mischievous elves.

She shared the blogger’s name, linked to her website, called her white trash, and quipped about the ridiculousness of her suggestions. Because she was funny – and because so many moms felt overwhelmed and inadequate in creating these magical memories – her article went crazy viral. Everyone shared it, even women who would never speak this way themselves.

It didn’t hit me how wrong this frenzy was until the next day, when I suddenly felt ashamed and regretful for laughing along. The blogger she targeted was a real person with a genuine desire to help parents, and by no fault of her own, she’d become the laughingstock of the Internet. 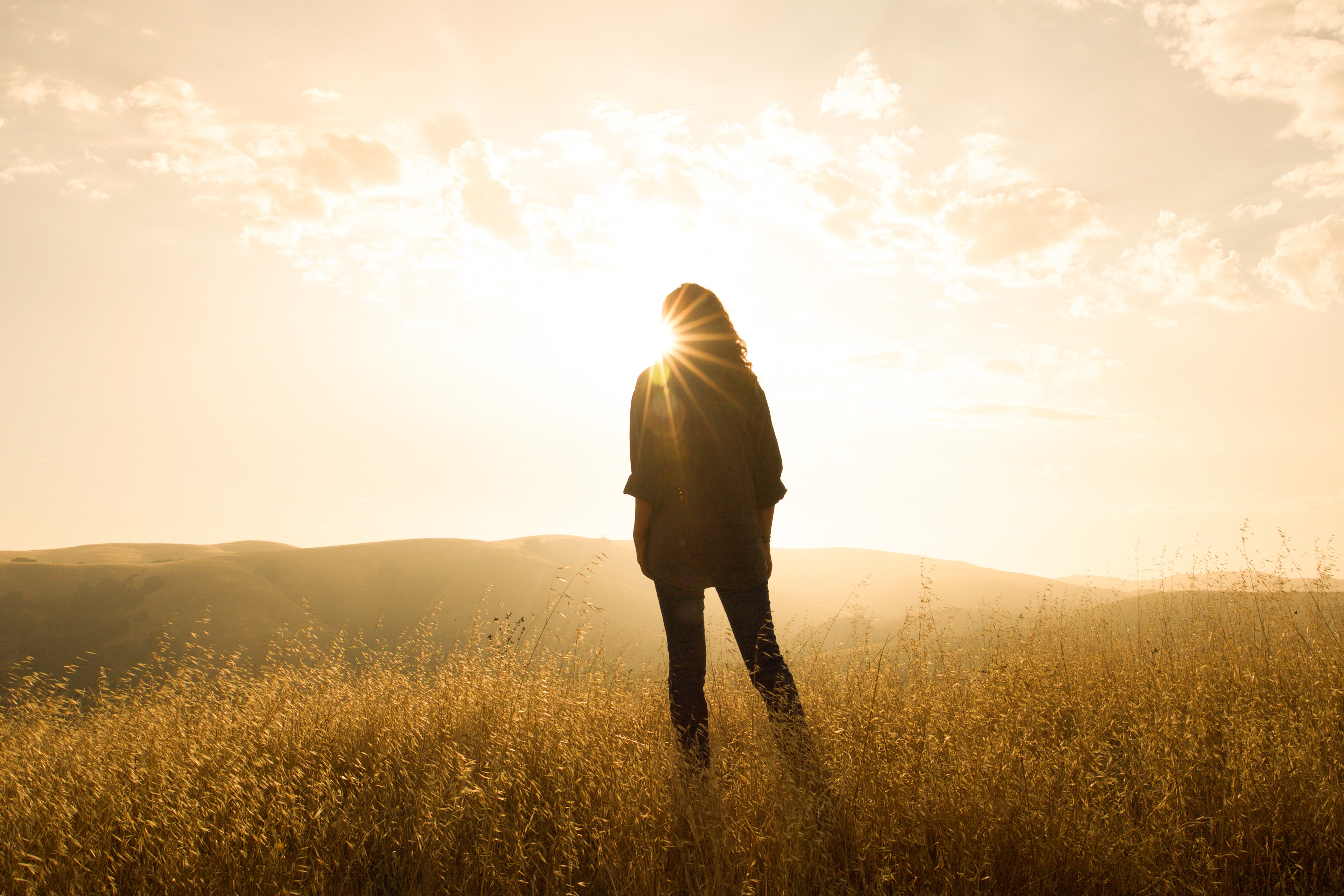 I had a friend in college who kept a quote on her bulletin board that I’d found in a magazine.

It reminded her to stay strong, to be mindful of the truth she knew deep down: that she deserved better than her current boyfriend, who often treated her poorly and made her cry. Their relationship was rocky, but since there were good moments and fun times too, it was hard for her to cut the cord and move on for good.

The quote was: It’s better to be by yourself for the right reasons than with someone for the wrong reasons.

Today she is happily married, so we can laugh at this old mantra that helped her be brave. I’d forgotten about it myself, buried it in the past, until it resurfaced in recent years as I’ve re-entered the world of teens through my writing and life as a mom. 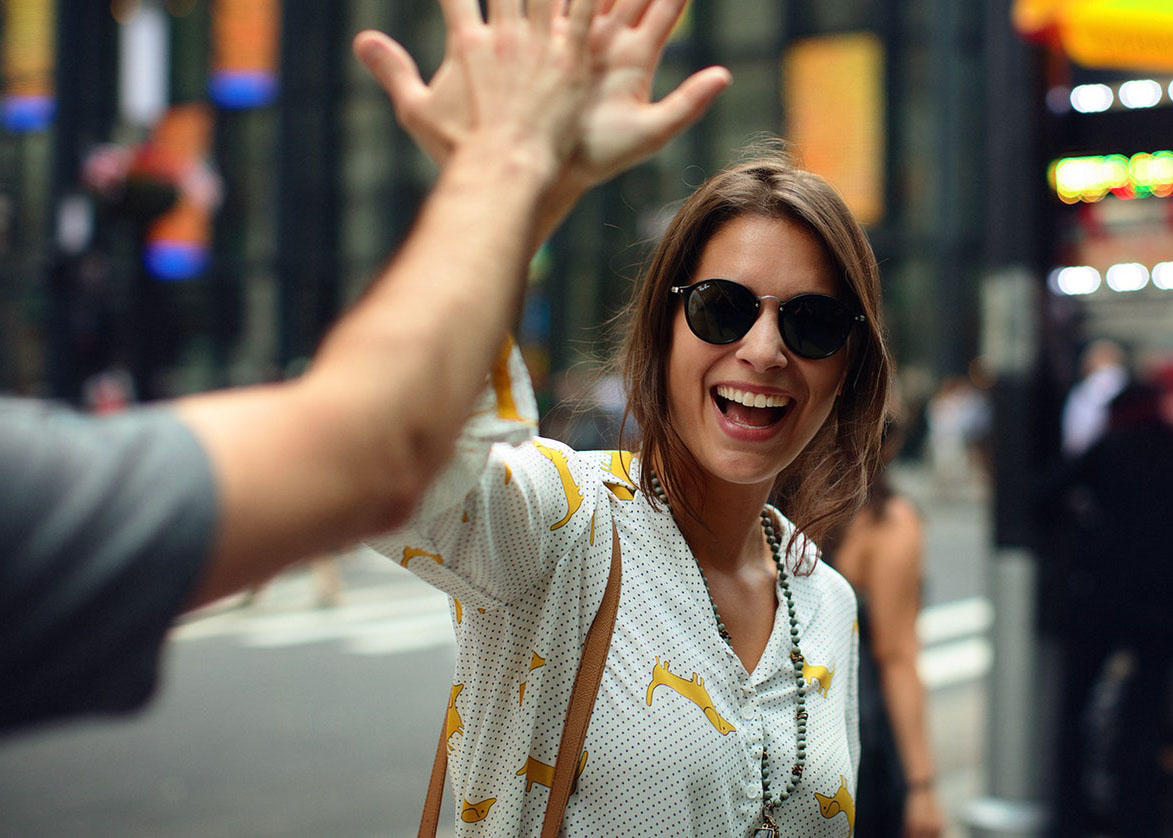