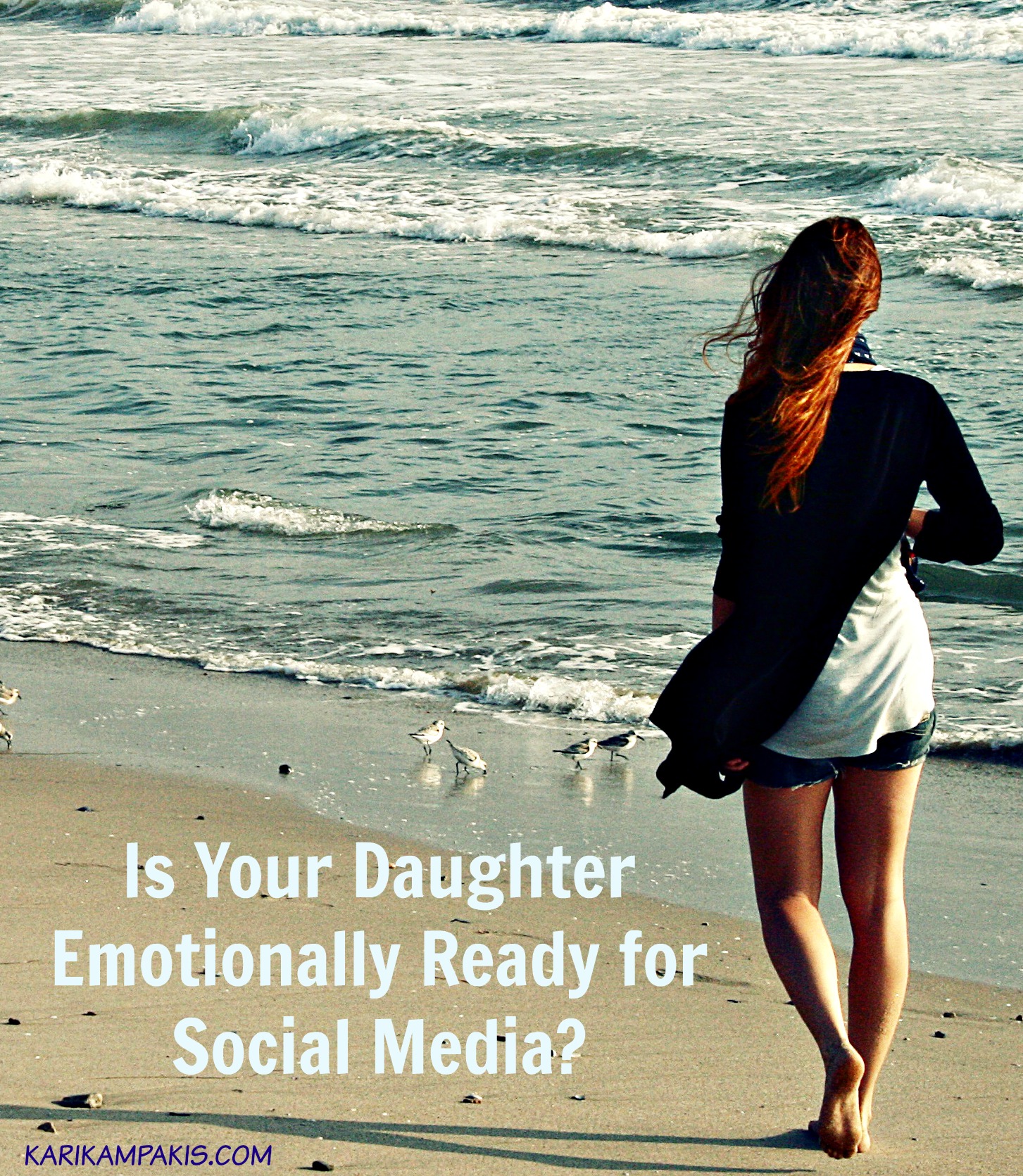 It was an innocent post of four girls who had gone to dinner, taken a picture, and posted it on Instagram.

I understand the mom’s intention. I know what it’s like to have a daughter who is scrolling through Instagram and realizes she was left out. Nobody likes to see their friends having fun without them. And for a mother there is nothing worse than seeing your child upset.

But what I’ve realized about scenarios like this is how it doesn’t help the child when we hastily try to fix whatever makes them sad. If anything, we prevent them from developing the coping skills they need both now and in the future.

Because here’s the thing: If you’re on social media, you’re going to have moments where you feel left out, forgotten, or excluded. This fact remains true whether you’re 16, 46, or 90. 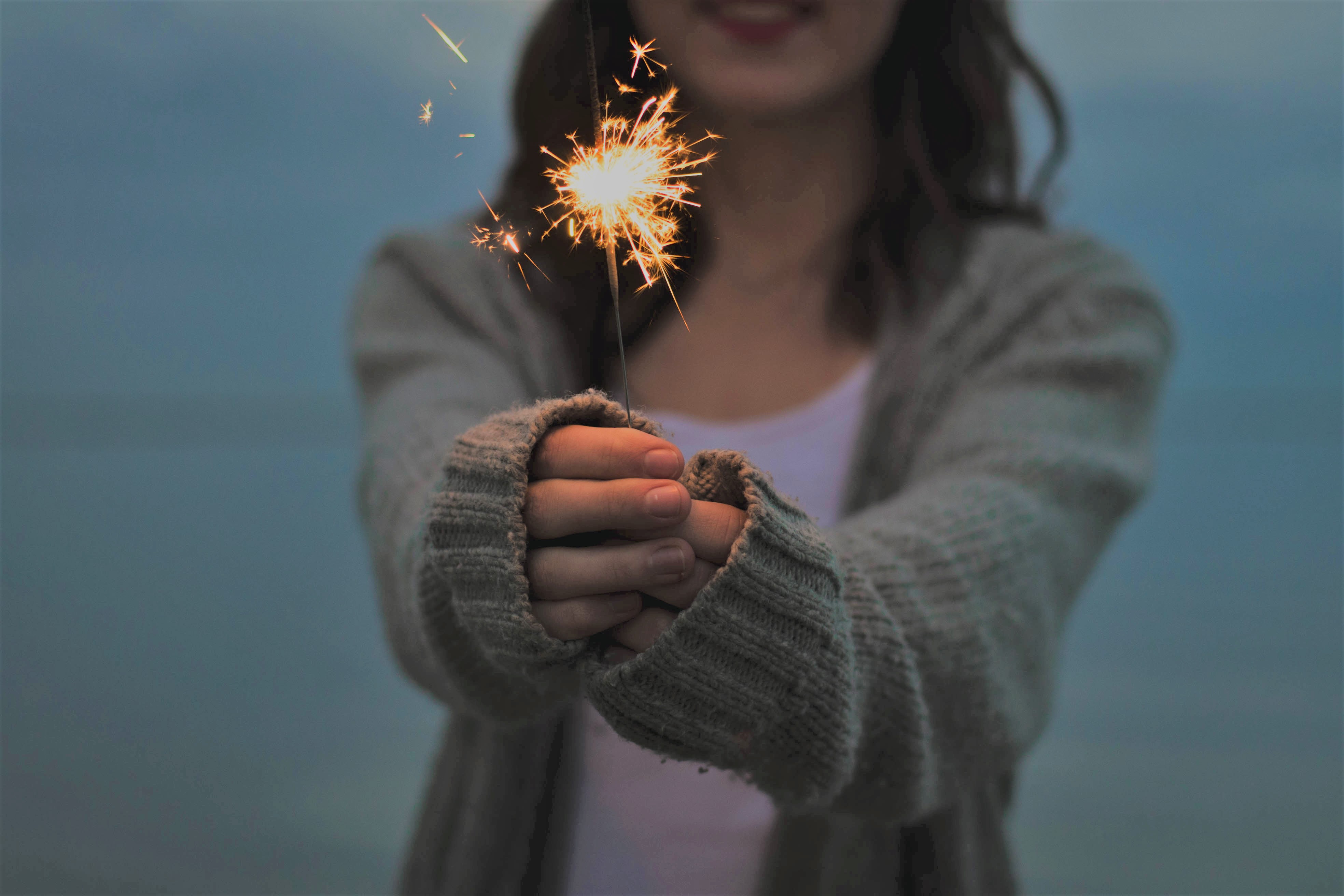 I remember the incident clearly, doing cheer stunts in my family’s front yard with a babysitter from my older brother’s grade.

I was 9 years old, shy, and overweight. The babysitter had already stunted with my sisters, and she insisted that I try too. I didn’t want to, but after more prodding I finally relented.

What happened next was devastating.

“Ugh,” she said, trying unsuccessfully to lift me from under the armpits as I stood on her thighs, “she’s heavier than Alice, the top of our pyramid!”

I had worried this might happen – and that is why I had hesitated. But what pained me more than having this fear manifest was the careless remark my babysitter made.

You see, my brother is 7 years older than me. And at the tender age of 9, I was savvy enough to do the math and let this comparison to a 16-year-old girl do a number on my self-esteem and the body image I’d have for many years to come.