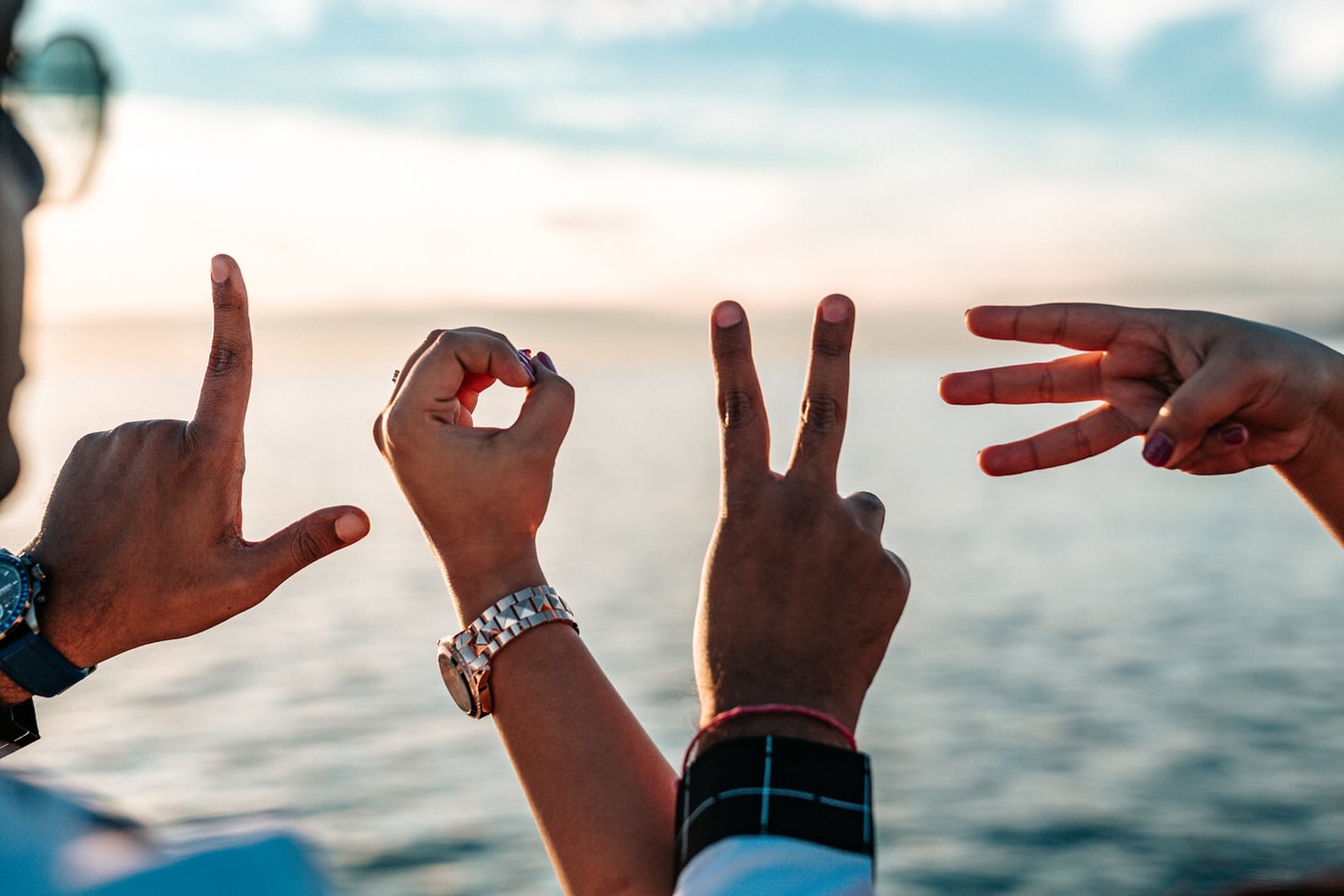 One struggle for parents of teenagers is knowing whether we’re being too strict or too lenient.

Today’s trend of “buddy parenting” is largely a response to the authoritarian parenting that our generation grew up with. While our parents’ generation generally had more control, there wasn’t always a strong emotional connection, and today’s parents desire more connection and closeness.

To keep open communication, many parents lean toward permissiveness. This keeps their teens talking and deters sneaky behavior since too many rules will lead kids to lie. Connection and closeness are good – but not at the expense of necessary rules. As Nashville counselor Sissy Goff says, having our teens respect us is more important than having our teens like us.

“We’ve all heard the old sayings that rules without relationship lead to rebellion,” she says, “but we’d like to add that relationship without rules leads to kids feeling too much power and a lack of safety. The goal is to work toward having rules and relationship in place, and to parent consistently with both.”

Teenagers have plenty of buddies, Goff adds, but only one set of parents. When we “buddy parent,” we lose their respect and set them up to feel insecure.

Being too permissive also hurts our teens as positive influences pull away and the wilder crowd gravitates to them.

So where do we draw the lines? How do we balance the two so we’re not dictators or pushovers?

Both extremes are unhealthy, and as the authors of the book Boundaries note, “The too-strict parent runs the risk of alienating the almost adult from the home connection. The too-lenient parent wants to be the child’s best friend at a time the teen needs someone to respect.”

Teenagers crave freedom and need some freedom to make good choices. As parents, we work toward the reality that in most states, teenagers are recognized as legal adults at age eighteen. Keeping too tight a leash can prevent them from building muscles of self-control, yet letting them run loose without rules and guidance can lead to disaster.

So how do we extend more freedom and impose consequences when trust is broken? How do we keep a good relationship without losing control?

Every family is unique, but one universal truth is that disciplining only works when done in love, not anger. When we’re angry, it’s best to cool down, pray, and get our mind in a rational place before acting or reacting.

Anger can be a grenade, and as Dr. Gary Chapman says, “In more than thirty years of marriage and family counseling, I have often wept as teenagers have recounted the painful words and destructive behavior of parents whose anger was out of control. What is even more tragic is the many young adults who were abused as teenagers and now find themselves treating their own children in the same manner their parents treated them.”

Many teenagers feel like their parents are never satisfied. They believe their parents care more about their grades and accomplishments than their well-being and emotional health. Being aware of this pitfall can help us avoid it. Even when our teenagers stumble, we can show them we care while holding them accountable.

Teenagers are relational, and as a wise friend once told me, as our kids grow up, we parents move from a position of power into a position of influence. Having a strong relationship gives us a voice in our teenager’s life. It allows us to become mentors, coaches, and counselors, people they’ll turn to for advice or support as they walk into their independent lives.

It has never been harder to be a teenager (or the parent of a teenager) than it is right now. And given the issues facing this next generation – i.e. epidemic levels of depression, anxiety, and suicide – we need more adults who walk beside them and keep tabs on their mental health. We need healthy adult voices they’ll listen to and learn from so they don’t get all their advice from peers and pop culture.

Teenagers will always need rules and consequences (even tough love at times), yet they also need relationships with the people who love them most. They need us to listen, empathize, and understand their world. It’s never a perfect process, and there will always be ups and downs, but if we focus on the end goal – their long-term well-being – we can be parents who offer correction with love and cheer them on as they become the best version of themselves.

This post comes from my newest release Love Her Well: 10 Ways to Find Joy and Connection with Your Teenage Daughter. It’s getting a fantastic response among girl moms, and it’s available everywhere books are sold, including Amazon and Audible. What a privilege it’s been to narrate my first book for mothers!

My two books for teen girls, 10 Ultimate Truths Girls Should Know and Liked, have been used widely across the U.S. for group studies. For more posts, subscribe to this blog or join me on Facebook, Instagram and the Girl Mom podcast.

One response to “Parenting Your Teen with Rules & Relationship”