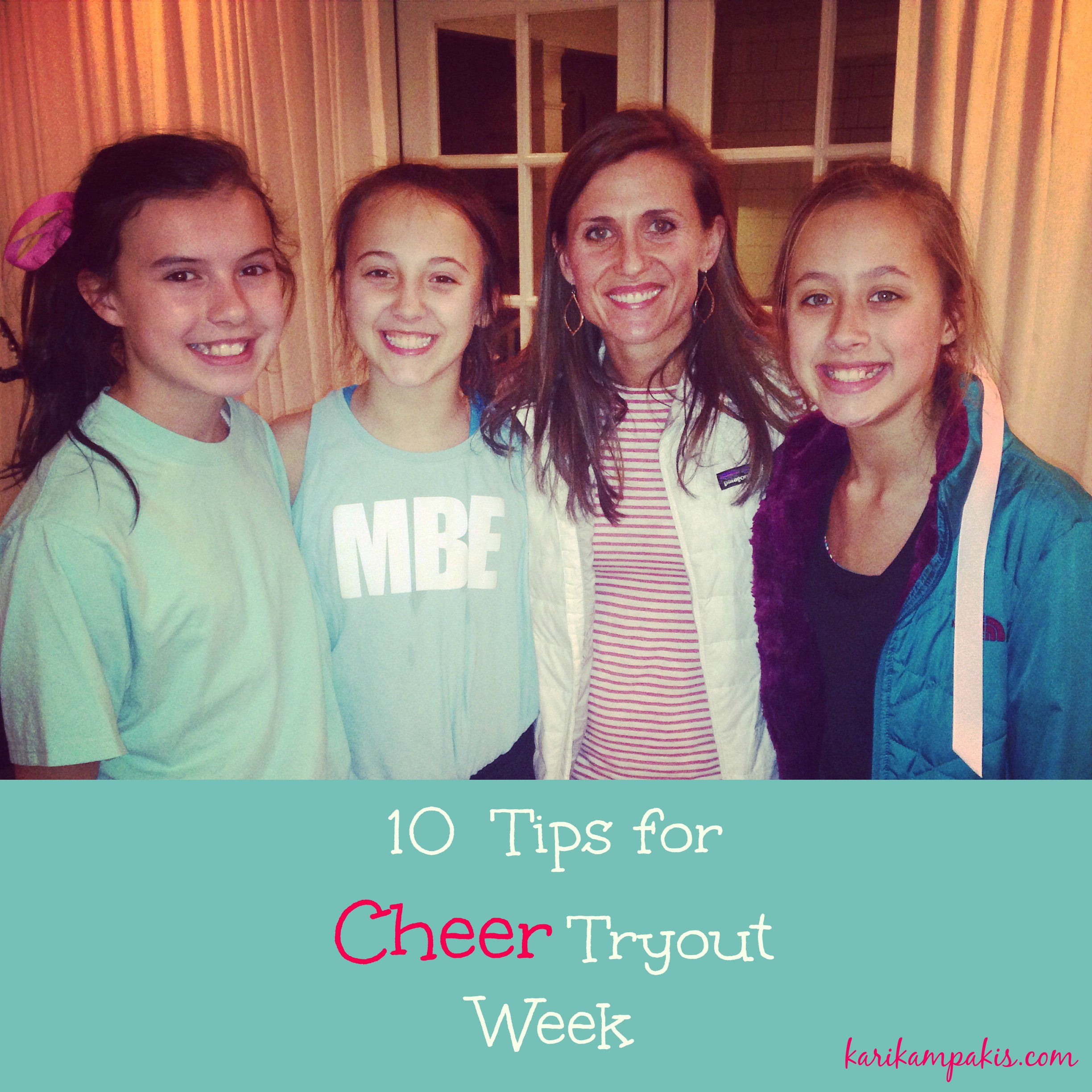 Well, we made it. We survived our first big tryout week. Honestly, it was better than I expected. Even if my daughter hadn’t made the 7th grade cheer squad, I’d still say that.

I was nervous going in, mostly because of the crazy cheer momma stories I’d heard about people freaking out over their child’s competition and pulling sneaky moves. I didn’t want to be like that, of course, nor did I want to fall in the category of being so obsessed with the outcome that I spent the week being strung-out, 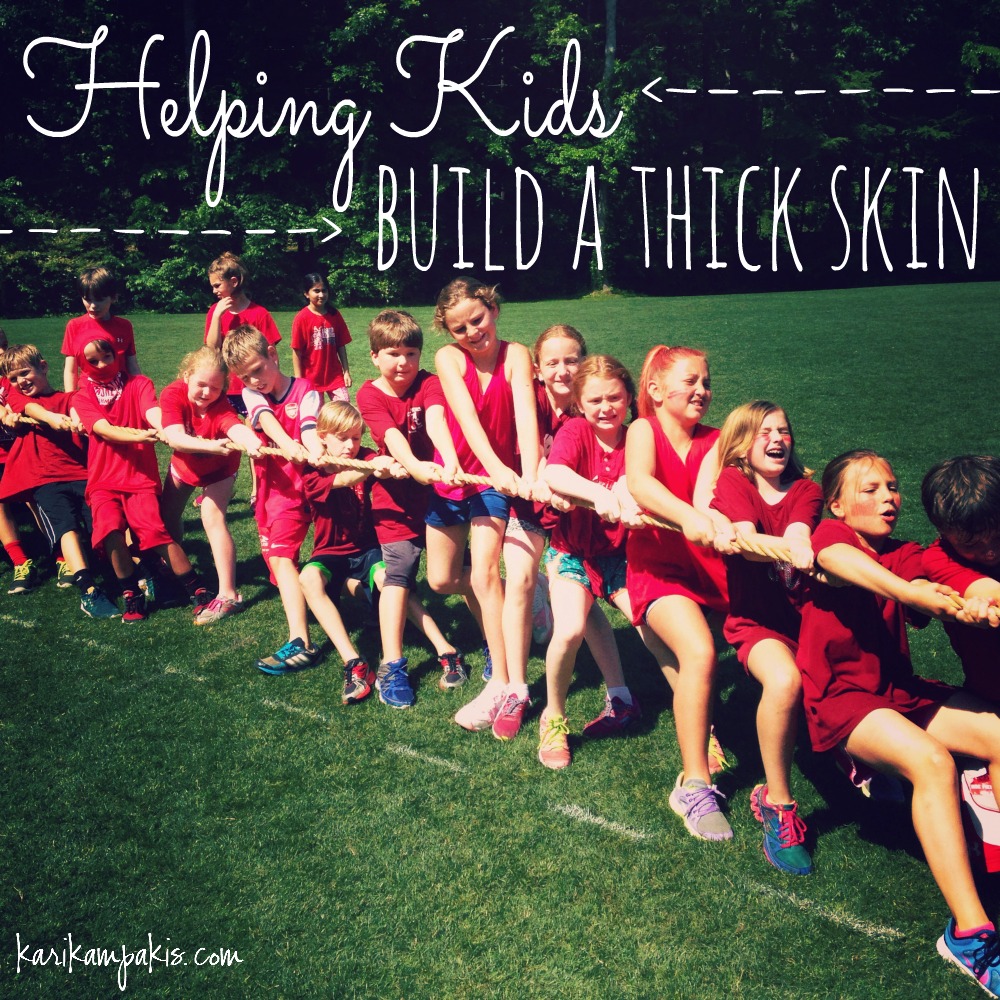 Some of the best advice I ever received came after my first big job promotion.

I was 23 years old, and the newly tapped executive speechwriter for a large company. My primary responsibility was to prepare notes for the CEO’s speaking engagements. Since he was a terrific speaker, he often spoke off-the-cuff. What this meant for me was that I might spend three weeks working diligently on a speech – only to have him use a sentence or two.